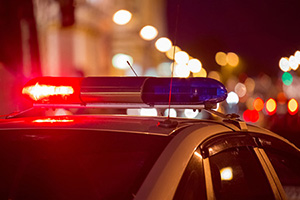 Aggravated assault may also be charged if the victim is a certain type of public servant, such as a police officer, who is engaged in performing his or her duties. Aggravated assaults against family or household members, such as in cases of domestic or family violence that involve a deadly weapon or that result in serious bodily injury, will also be considered aggravated assault. If you’re in need of help with domestic violence charges, contact Darrow Law Firm P.C. He is a skilled and respected domestic violence attorney in Houston.

Aggravated Assaults in Houston as of June 2016 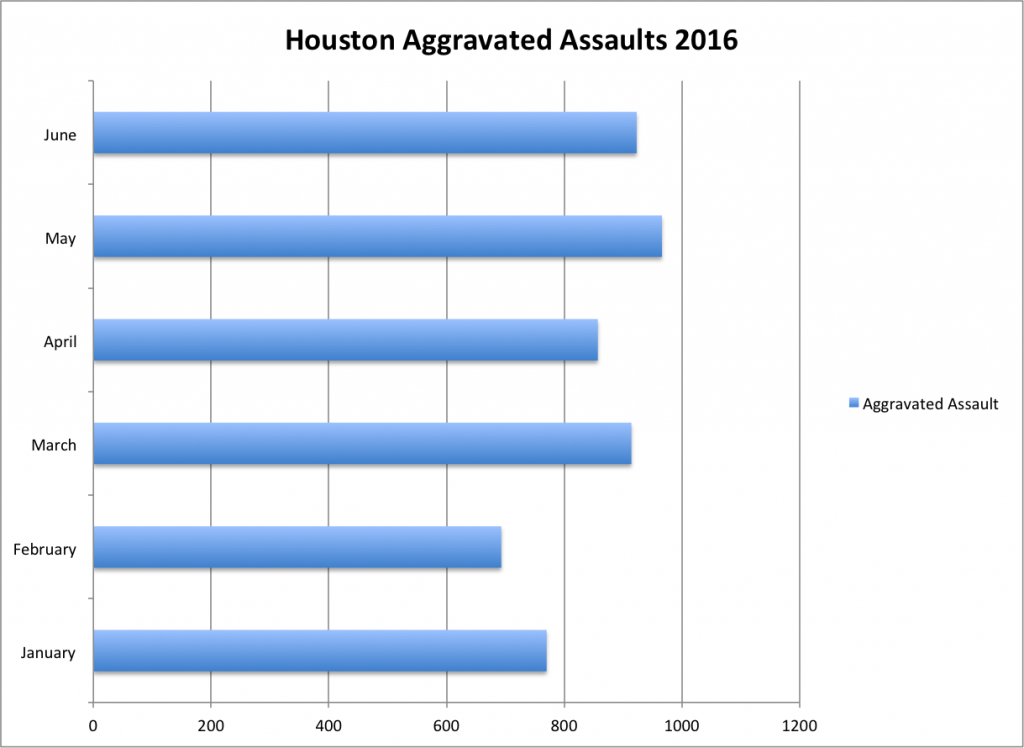 What is Considered a Deadly Weapon?

Be aware that, while the term deadly weapon makes most people think of guns and knives, almost any object can qualify as a deadly weapon if it is used as such. Our Houston gun crimes lawyer has years of experience with these types of cases, but cars, walking canes, coffee pots, plastic bags, flashlights, and even VCRs have also been considered deadly weapons for the purpose of charging a person with aggravated assault, simply because of how these objects were used to inflict injury against another person. Even a butter knife could be considered a deadly weapon if it was held to a person’s throat and was used as one. First, however, it is the State’s job to prove that the item was being used as a deadly weapon at the time.

What is Considered Bodily Injury?

For legal purposes, bodily injury can include more than visible cuts or bruises – the legal definition defined as mere physical pain. Therefore, if a person just says that they were grabbed or contacted in any way, and they felt pain, the person has suffered from “bodily injury” in Texas.

What is Considered Serious Bodily Injury?

In Texas, “Serious bodily injury” means bodily injury that creates a substantial risk of death or that causes death, serious permanent disfigurement, or protracted loss or impairment of the function of any bodily member or organ. What is considered serious bodily injury is determined on a case by case basis.

Paul Darrow is a former prosecutor that handles these cases using his experience gained from years of working in the District Attorney’s Office. He now uses his experience, training, inside knowledge, and skill to help his clients.

Paul fights every case with integrity, determination, and innovation, and sees each client’s case as a unique set of facts that must be thoroughly examined and investigated. Many times, these cases require a trial lawyer that will push back on the government’s case. Once the prosecutors are ready to make their case, they will move swiftly. It is important for you to contact a Houston Aggravated Assault Attorney with experience in criminal law for help. If you are facing charges of aggravated assault, make sure you have a defense team that will fight for you. Call today at (713) 641-5300.